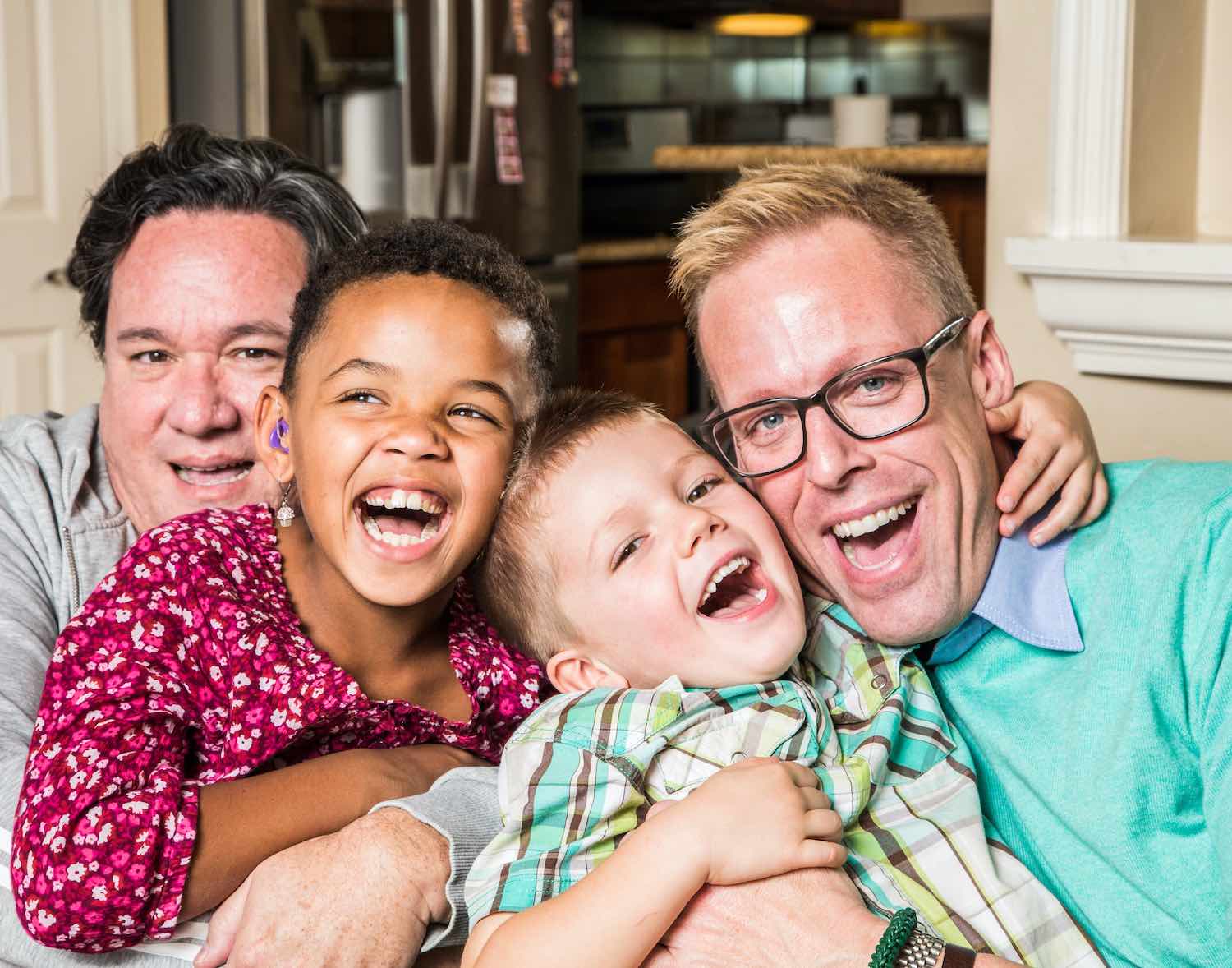 A case on the Supreme Court’s docket for October could have a major impact on the parental rights of same-gender couples seeking to adopt or foster children. In February, the high court agreed to hear Fulton v. City of Philadelphia, which deals with whether taxpayer-funded, faith-based foster care and adoption agencies have a Constitutional right to refuse child placement with LGBTQ families.

In March 2018, the City of Philadelphia learned that Catholic Social Services (CSS), an agency it contracted with to provide foster care services was refusing to license same-gender couples as foster parents. This was in spite of the fact the agency consented to abide by a city law prohibiting anti-LGBTQ discrimination.

The city told CSS it would not renew their contract unless they abided by its nondiscrimination requirements, but CSS refused to comply, and the city cancelled its contract. CSS then sued the city, claiming it had a First Amendment right to refuse licensing same-gender couples, since those couples were in violation of their religious beliefs.


Both a federal judge and the 3rd Circuit Court of Appeals sided with the city, noting the city’s decision was based on a sincere commitment to nondiscrimination, not a targeted attack on religion. From there, CSS took the case to the Supreme Court.

Rampant discrimination at the state level

That said, 11 states currently permit state-licensed adoption agencies to refuse to grant an adoption, if doing so violates the agency’s religious beliefs. In other states, the law specifically forbids such discrimination, but as we’ve seen in the Fulton case, those laws are being challenged.

We plan to write a follow up article once the Supreme Court rules on Fulton v. City of Philadelphia. Legal experts predict the case could have a significant impact on not just parental rights for same-gender couples, but nondiscrimination policies related to religious institutions at a broad level. In the meantime, same-gender couples should consider another potential option for gaining parental rights—one that doesn’t require adoption.

No matter how the Supreme Court rules, same-gender couples seeking parental rights have another option—estate planning. It may be surprising to hear, but it’s critically important for you to know that when used wisely, estate planning can provide a non-biological, same-gender parent with necessary and desired rights, even without formal adoption.

Beyond that, there are several other planning tools—living trusts, power of attorney, and health care directives—we can use to grant the non-biological parent additional rights. We can also create “co-parenting agreements,” legally binding arrangements that stipulate exactly how the child will be raised, what responsibility each partner has toward the child, and what kind of rights would exist if the couple splits or gets divorced.

If you’re in a same-gender marriage—or even a committed partnership with someone of the same gender—and you want to ensure that your significant other has as many parental rights as possible, meet with us to discover the planning tools are available to you.

And whether you are married, or in a domestic partnership, even with no children involved, it’s critically important you understand what will happen in the event one (or both) of you becomes incapacitated or when one (or both) of you dies. Proper planning can ensure your beloved is left with ease and grace, not a financial and legal nightmare that could have been avoided.

With our guidance and support, you can ensure your partner or spouse will be protected and provided for in the event of your incapacity or when you die, while preventing your plan from being challenged in court by family members who might disagree with your relationship. Contact us today to get started.

4 Essential Legal Agreements No Business Should Be Without

4 Strategies To Turn Your Side Hustle Into A Booming Business

How Will A Recession Affect Your Family?