If You’ve Been Asked To Serve As Trustee, Here’s What You Should Know 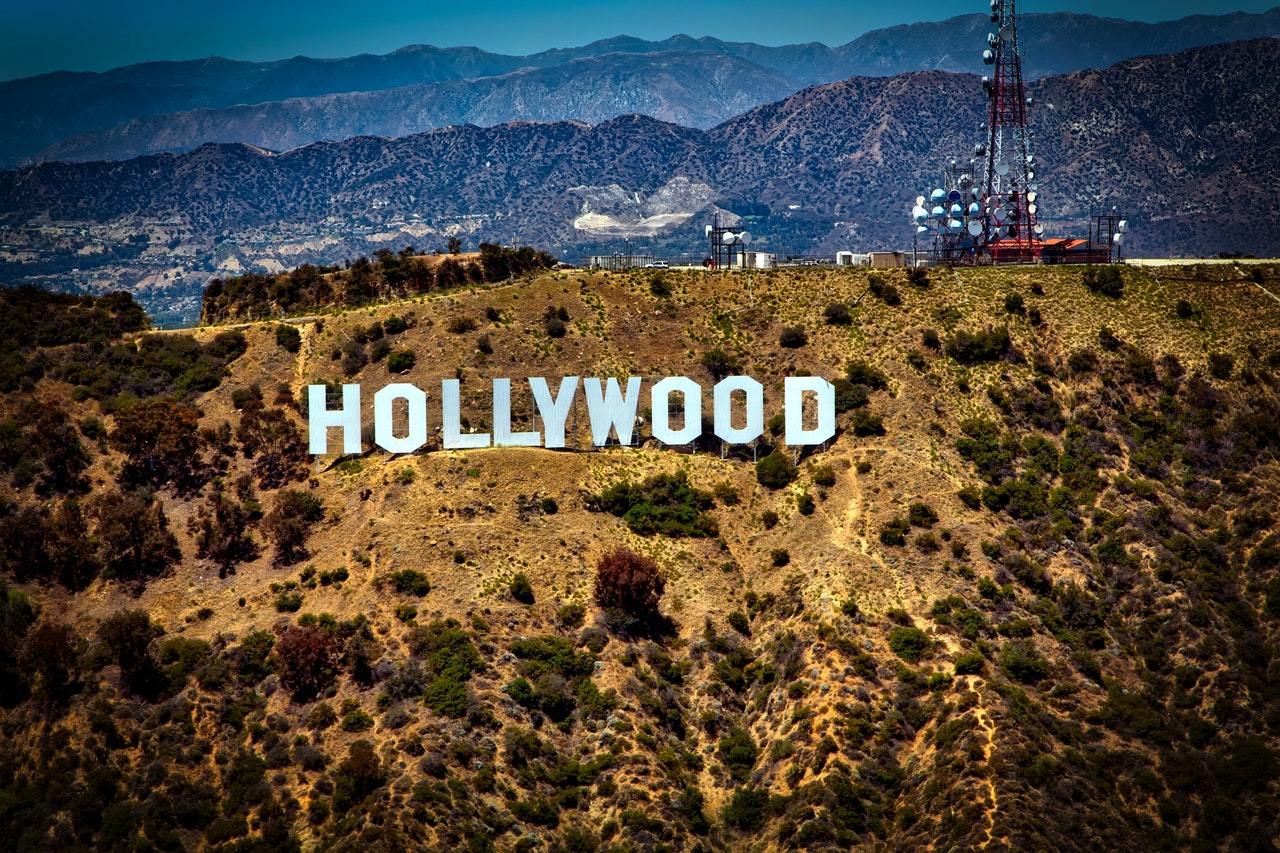 In the 1980s, the late actor Alan Thicke played the wise-but-hip father figure and psychiatrist Dr. Jason Seaver in the sitcom Growing Pains. Following Alan’s sudden death in December 2016, with his children and widow battling over his estate, one can only wonder what sage advice Dr. Seaver would have had for Thicke’s heirs.

Alan collapsed and died from a heart attack at age 69, while playing ice hockey with his youngest son, Carter. Unlike some celebrities, he had a fairly comprehensive estate plan. But with three marriages, three sons from two of those unions, and an estate worth an estimated $40 million, the planning is proving insufficient to stave off family feuding.

Specifically, Alan’s two oldest sons—Robin and Brennan—have been fighting his third wife, Tanya Callau Thicke, for almost two years. The first petition filed in California Superior Court in May 2016 by Robin and Brennan—who are co-trustees of their late father’s estate—sought clarification of conflicting terms in Alan’s living trust and a prenuptial agreement he and Tanya signed before getting married in 2005.

At issue was the division of Alan’s $3.5 million ranch in Carpinteria, where he and Tanya lived. The prenup states that Tanya would get 25% of his net estate, including a five-acre parcel of the ranch property. However, the trust—last updated in 2016—doesn’t grant her any ownership of the ranch, only the right to live there provided she pays all of the expenses.

Robin and Brennan’s petition alleged that Tanya demanded a larger portion of Alan’s estate than she was allocated in the trust and that she planned to contest the validity of the prenuptial agreement.

Tanya claimed her stepsons’ legal claim was merely aimed at smearing her in the media, and she never had any intention of challenging the prenup. Other reports allege the petition was retaliation for Tanya’s refusal to allow the brothers to convert the ranch into a medical marijuana farm.

In September 2017, a judge rejected the sibling’s petition to block Tanya from challenging the prenup, finding there was no evidence she ever planned to take such action.

A Breach Of Duties?

More recently in May 2018, Tanya filed papers accusing Robin and Brennan of violating their fiduciary duties as co-trustees. She claims they’re spending the estate assets recklessly, failing to pay her share of the inheritance, unfairly saddling her with taxes and other expenses that are not her responsibility, and failing to keep her clearly informed about estate proceedings.

One of her specific complaints asserts the brothers refused to reimburse her for a monument she placed at Alan’s gravesite. This claim was exacerbated by reports that the older brother Robin was reimbursed $105,000 for an elaborate memorial party he threw the night before his father’s burial.

Tanya plans to file a lawsuit against the siblings if they don’t meet her demands. And her suit may have merit, as trustees owe a fiduciary duty to act in the best interests of beneficiaries and account for all financial transactions related to the trust.

Though we’ll have to wait and see how Robin and Brennan react to Tanya’s latest claim and how the court rules, the case highlights several important estate planning issues.

First, second (or more) marriages with children from a prior marriage are always at risk of going down the road of conflict. If you are in such a marriage, it’s critical we plan in advance to ensure the people you love have the best chance of loving each other after your incapacity or death.

Even with a trust in place, it’s vital the document is regularly updated to ensure it’s current and doesn’t conflict with other legal agreements, like the prenup in this case. Please contact us now if your plan has not been reviewed or updated within the past year.

Finally, the case demonstrates that a trust won’t stay private if the heirs have a conflict that results in court proceedings. One of a trust’s key benefits is that it keeps the contents of the estate confidential. But if a dispute ends up in court, the estate documents can be made public, exposing not only your assets, but all of your family’s “dirty laundry” as well.

Proper estate planning can keep your family out of conflict, out of court, and out of the public eye. If you’re ready to create a comprehensive estate plan, contact us to get started. If you already have a plan in place, we can review and update it to avoid similar conflicts. Schedule online today.

Legal Disclaimer: The legal information presented at this site should not be construed to be formal legal advice, nor the formation of a lawyer or attorney client relationship. Any results set forth herein are based upon the facts of that particular case and do not represent a promise or guarantee. Please contact a Family Business Lawyer for a consultation on your particular legal matter. This web site is not intended to solicit clients for matters outside of California.