Safeguard Your Children’s Inheritance With a Lifetime Asset Protection Trust 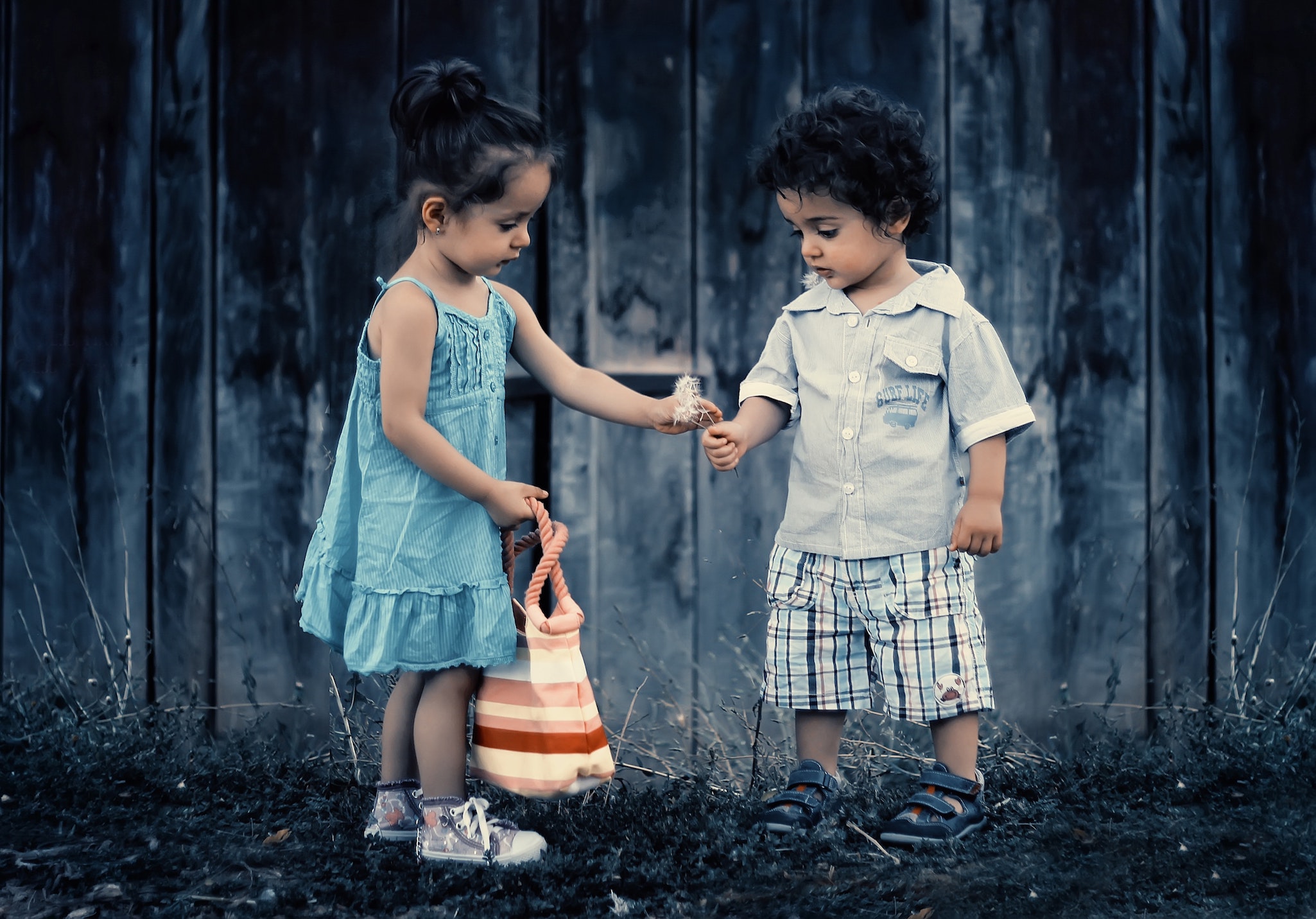 Last week, we discussed the benefits of a unique estate planning vehicle known as a Lifetime Asset Protection Trust (LAPT). We referenced this planning tool in the context of how it could have protected Clare Bronfman, the heiress to the multi-billion-dollar Seagram’s fortune, who was manipulated into blowing much of her $200 million inheritance by financing the cult-like group known as Nxivm.

Yet Clare’s case was quite extreme in terms of both the amount of her inheritance and the circumstances that wiped out her wealth. Though an LAPT would have almost undoubtedly protected both her and her family’s fortune, this planning vehicle can benefit families with far less wealth than Clare’s—and offer asset protection from far less outlandish threats.

Indeed, LAPTs are primarily designed to protect your loved ones and their inheritance from much more common threats, such as divorce, serious debt, devastating illness, and unfortunate accidents. At the same time, LAPTs can provide your heirs with a unique educational opportunity in which they gain valuable experience managing and growing their inheritance, while enjoying airtight asset protection.

To demonstrate how LAPTs can provide protection to families of all asset profiles, here we’ll describe another true story involving a tragic—yet much more relatable—life scenario. While the following events are entirely true, the individual’s name has been changed for privacy protection.

Eric was staying at a friend's apartment in New York City. The apartment was the penthouse of the building, and Eric decided to run himself a bath. While the bath was running, another friend called and invited Eric to go out with him, which he did.

While there was insurance to cover the damage, the insurance company sued Eric for what's known as "subrogation,” meaning the company sought to collect the $400,000 they paid out to repair the damage Eric caused to the property.

Because the flood was due to his negligence in leaving the bath running—a simple, but costly mistake—Eric was responsible for the damage. Now here’s where the inheritance piece comes into play and why it’s so important to leave whatever you’re passing on to your heirs in a protected trust. If Eric had received an inheritance outright in his own name, he would have lost $400,000 of it to this unfortunate mishap.

However, if Eric had received an inheritance in an LAPT, instead of an outright distribution, his inheritance would be completely protected from such a lawsuit—and just about any other threat imaginable.

If you’re like most people, you hope to leave an inheritance for your children. Indeed, it may even be one of the primary motivations driving your life’s work. Yet if you don’t take the proper precautions, the wealth you pass down can easily be lost or squandered. And in certain cases, such as Clare’s, the inheritance can even end up doing more harm than good.

When it comes to leaving an inheritance, most lawyers will advise you to place the money in a trust, which is the right thing to do. However, most lawyers would have you distribute the trust assets outright to your loved ones at specific ages, such as one-third at 25, half of the balance at 35, and the rest at 40. Check your own trust now to see if it does this or something similar.

But giving outright ownership of the trust assets in this way puts everything you’ve worked so hard to leave behind at risk. While a trust may protect your loved ones’ inheritance as long as the assets are held by the trust, once the assets are disbursed to the beneficiary, they can be lost to future creditors, a catastrophic accident or illness, divorce, bankruptcy—or as in Eric’s case, a major lawsuit.

Therefore, if your kids ever get divorced, file bankruptcy, have a major medical issue, or are ordered to pay damages in a lawsuit, they can’t lose their inheritance because they never owned it in the first place. An LAPT can be built into a revocable trust, which becomes irrevocable at the time of your death and holds your loved one’s inheritance in continued trust for their lifetime.

A trustee of your choice owns the trust assets upon your death. Because the LAPT is discretionary, this individual has the power to distribute the assets at their own discretion, instead of being required to release them in a rigid structure. This discretionary power enables the trustee to control when and how your kids can access their inheritance, so they’re not only protected from outside threats like ex-spouses and creditors, but from their own poor judgment as well.

And if you’re afraid that a trustee would keep your beneficiary from using the trust assets, you can build in protections to ensure your beneficiary has flexible use, unless there would be a significant risk of loss if he or she did. You can even allow your beneficiaries to become Co-Trustees and then sole Trustees of their own LAPT.

And contrary to what some might think, LAPTs are not just for the mega wealthy. In fact, the asset protection they provide is even more valuable for those leaving behind a modest inheritance. With less money to pass on, it’s much more likely that the inheritance could be totally wiped out by a single unfortunate event, as opposed to a much larger inheritance, which might survive even multiple mishaps.

Additionally, you can use an LAPT as a unique way to educate your children about investing, charitable giving, and even running a business. This is done by adding provisions into the trust allowing the beneficiary to become co-trustee of the trust with a person you’ve chosen and trust to support their education.

In this way, the beneficiary would become co-trustee at a predetermined age or stage of life and be able to use and control the trust assets under the supervision of the other co-trustee you’ve named to guide them. You can even allow the beneficiary to become sole trustee later in life, once he or she has been properly educated and is ready to assume full control. As sole trustee, the beneficiary would be able to resign and replace themselves with an independent trustee, if necessary, to provide the ultimate asset protection.

There are several different ways we can structure the trust to meet your family’s unique needs, so be sure to ask us what options might be best for your particular situation.

If you wish to protect your child’s inheritance from all possible threats, while incentivizing them to invest and grow the money rather than squander and waste it, consider including a Lifetime Asset Protection Trust in your plan for the ones you love. Indeed, the trust’s highly flexible structure, combined with its bulletproof asset protection make it one of the most valuable gifts you can give your loved ones.

Proper estate planning can keep your family out of conflict, out of court, and out of the public eye. If you’re ready to create a comprehensive estate plan, contact us to schedule your Family Wealth Planning Session. Even if you already have a plan in place, we will review it and help you bring it up to date to avoid heartache for your family. Schedule online today.

The Benefits Of Employing Your Kids

5 Tips For Creating A Business Plan That Works

It’s All Fun And Games Until Someone Wants Out: Why Your LLC Agreement Must Be Customized To Consider The End, Before You Even Start

Revocable Living Trust Or Irrevocable Trust: Which One Is Right For You?

Why Every Adult Needs A Living Will