Could an Out of Date Will Leave You Facing Eviction? 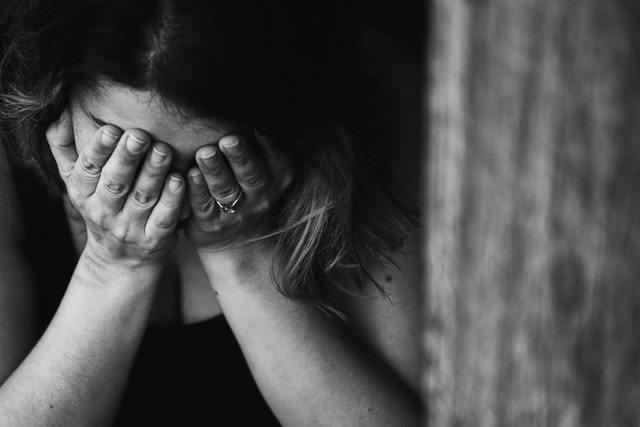 Could an out of date will leave you facing eviction? It’s all too common, but unfortunately the way some lawyers handle their clients’ estate plans create more problems than solutions for future generations.

It’s critical that you understand exactly what will happen after you become incapacitated or when you die, to ensure that the people you love don’t end up cleaning up an estate planning nightmare while also grieving your passing.

Recently in Columbus, Ohio, a mom of four kids is not only grieving the death of her mother, but now also facing eviction from her home.

Right. Except that then in 2016, Grandma then bought a home for one of her daughters and her daughter’s four children. And she didn’t update her will.

Unfortunately, this oversight is far too common due to the way many lawyers serve their clients. Their estate plans are often just focused on the documents and the one-time transaction, rather than ensuring they work with their clients on an ongoing basis, updating those documents each time life changes or asset changes occur.

So now, the daughter that is living in the house with her four children is being evicted. The bank was tasked with providing for the education of the children, so the bank is now selling the house with the intention of putting the money in trust for their education. Then, when they turn 21, they will get a distribution of whatever is left.

It’s hard to imagine that Grandma would have wanted this outcome for her daughter and four of her grandchildren. But without a clear plan that documents Grandma’s wishes, which could have included her daughter paying rent to the trust account for the benefit of all the grandchildren, the bank is within its right to evict the daughter and the four grandkids.

It’s a sad, sad tale. And one that could have been easily avoided if Grandma’s lawyer had foreseen the potential issues  and supported grandma to update her will.

When is the last time you had your estate plan reviewed? Have you developed a relationship with a trusted lawyer who you feel confident has your back and will make sure that your kids aren’t facing eviction or some other unexpected mess after your incapacity or death? If not, now is the time.

The Benefits Of Employing Your Kids

5 Tips For Creating A Business Plan That Works

It’s All Fun And Games Until Someone Wants Out: Why Your LLC Agreement Must Be Customized To Consider The End, Before You Even Start

Revocable Living Trust Or Irrevocable Trust: Which One Is Right For You?

Why Every Adult Needs A Living Will